“It is my view that the vegetarian manner of living, by its purely physical effect on the human temperament, would most beneficially influence the lot of mankind.”
-- Albert Einstein 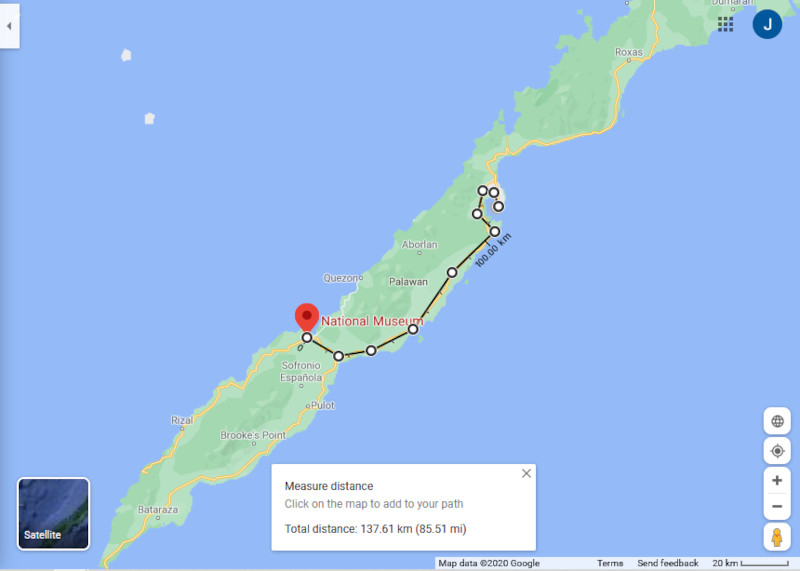 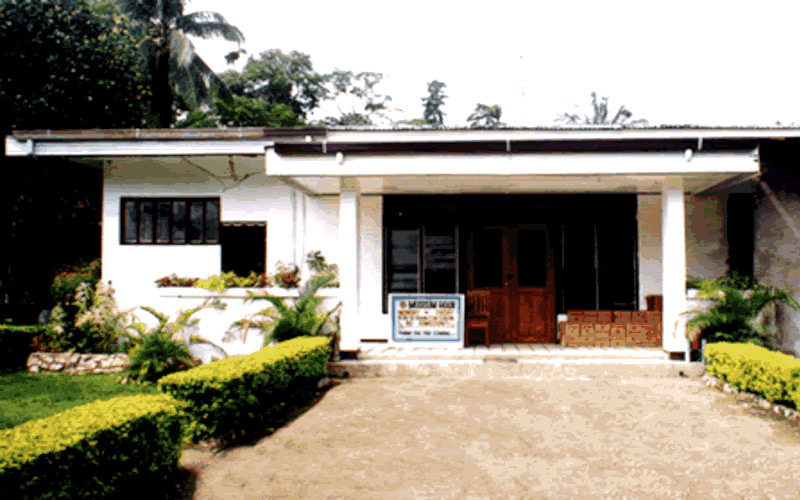 Tabon Cave is located at the base of a towering limestone cliff at the northeast corner of Lipuun Point facing the South China Sea. the mouth of the cave is eight meters high and sixteen meters wide. The dome shaped entrancec chamber is nearly forty-one meters in length. The ideal physical features of the cave explain why ancient man chose Tabon Cave as dwelling place during the last 40,000 years. 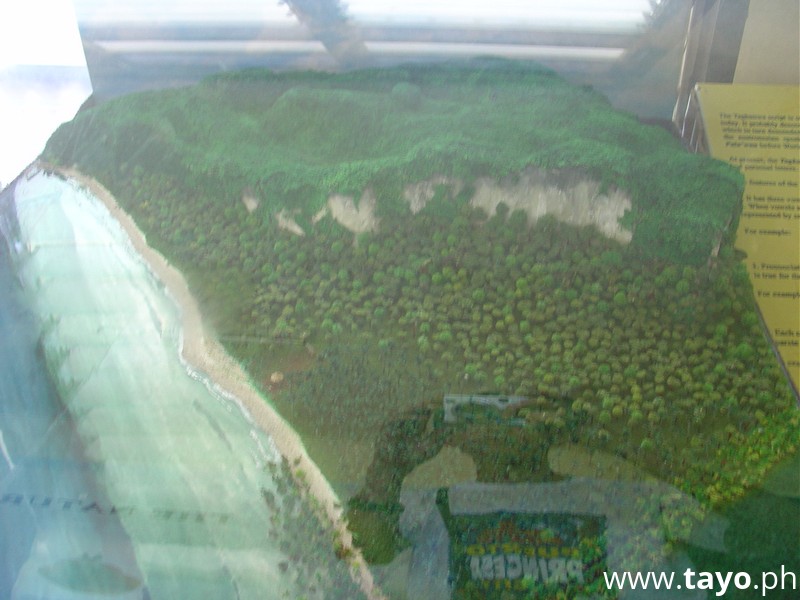 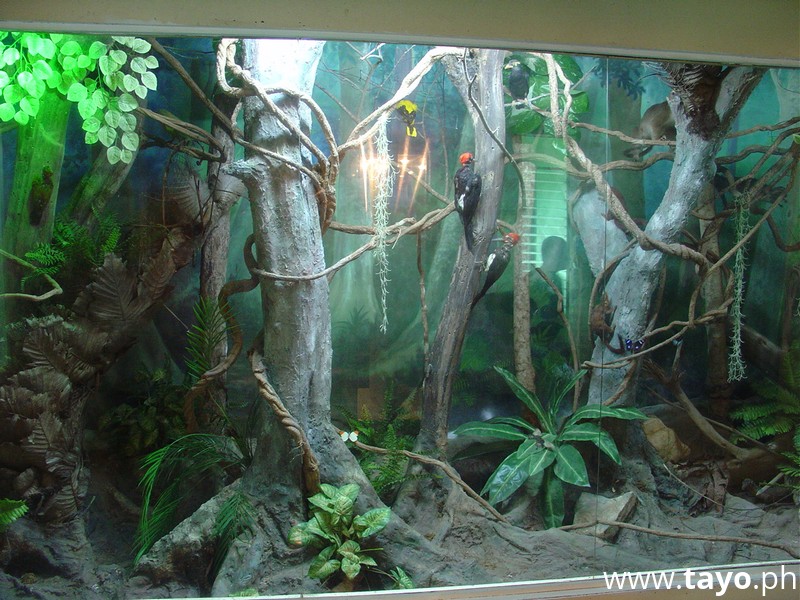 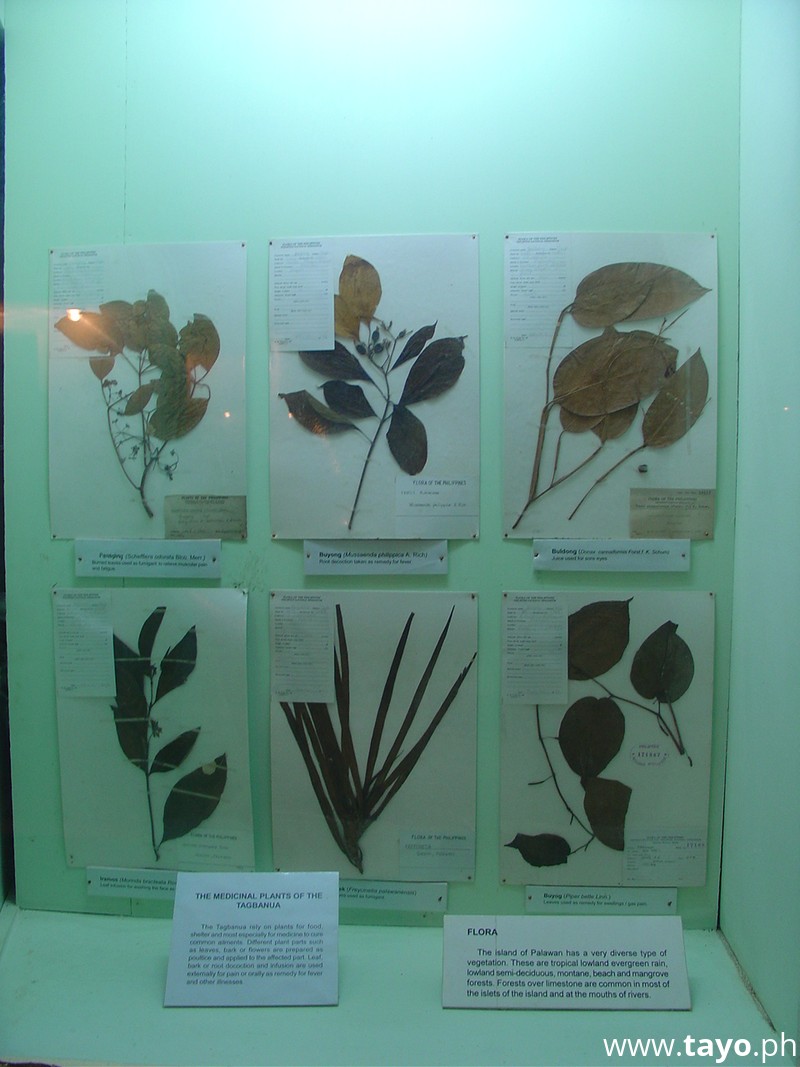 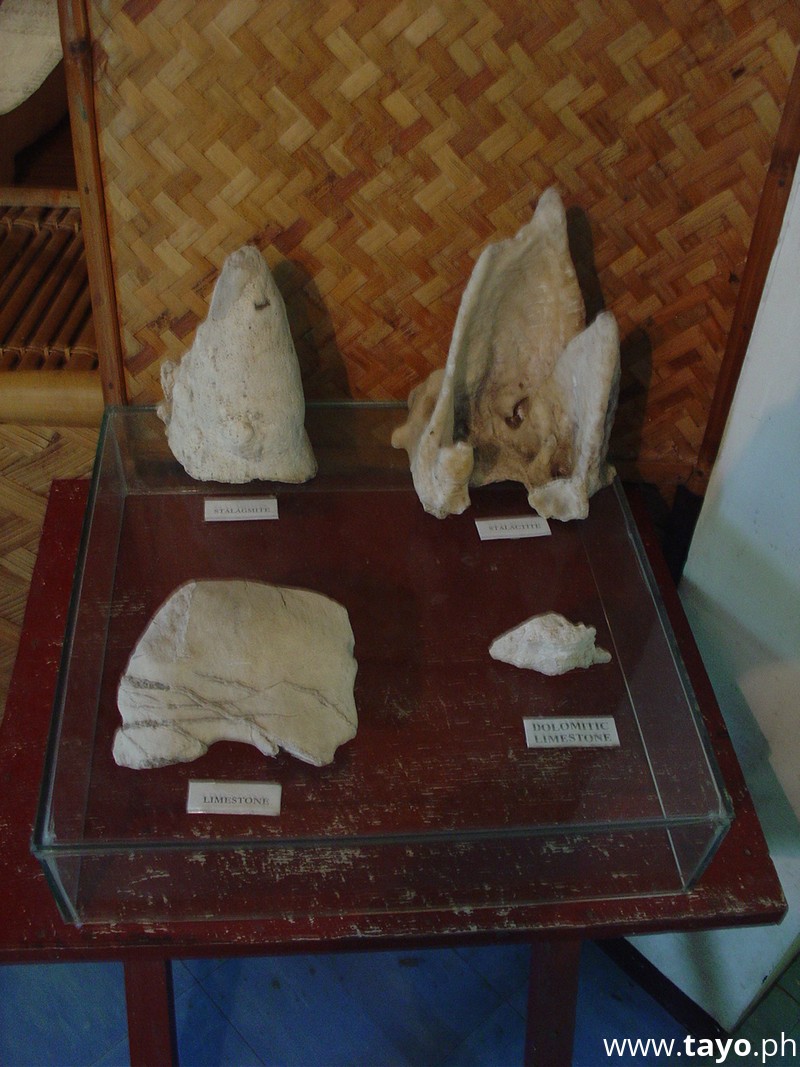 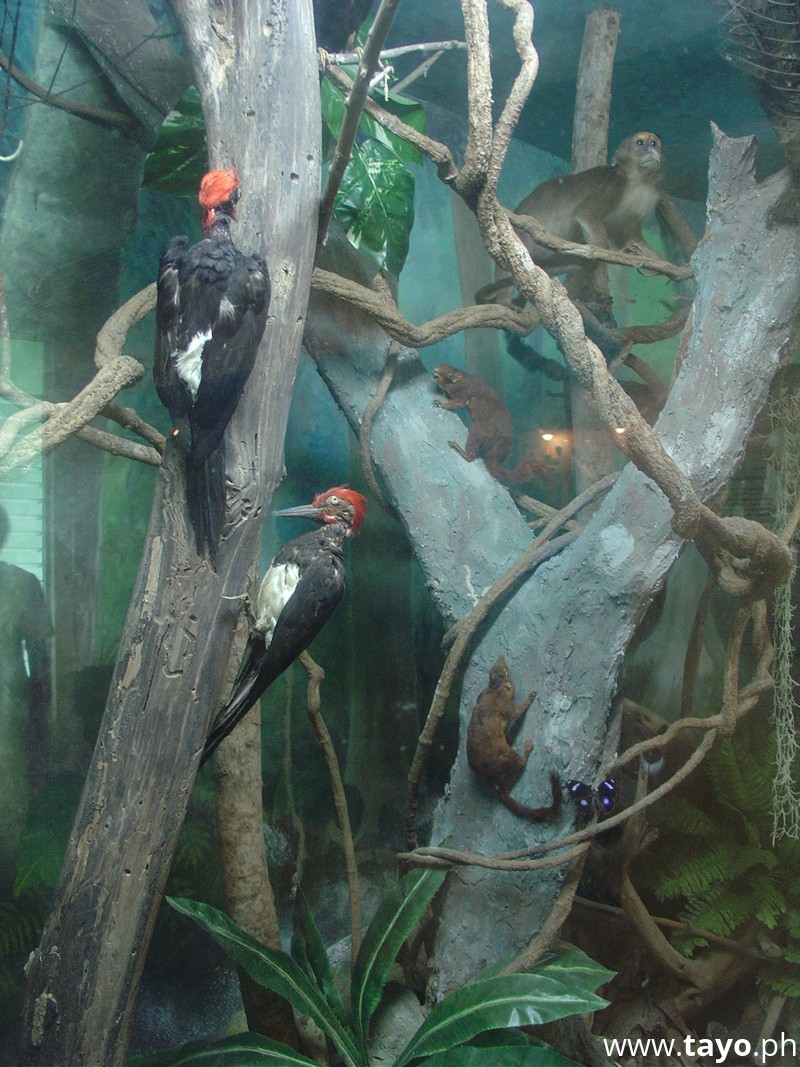 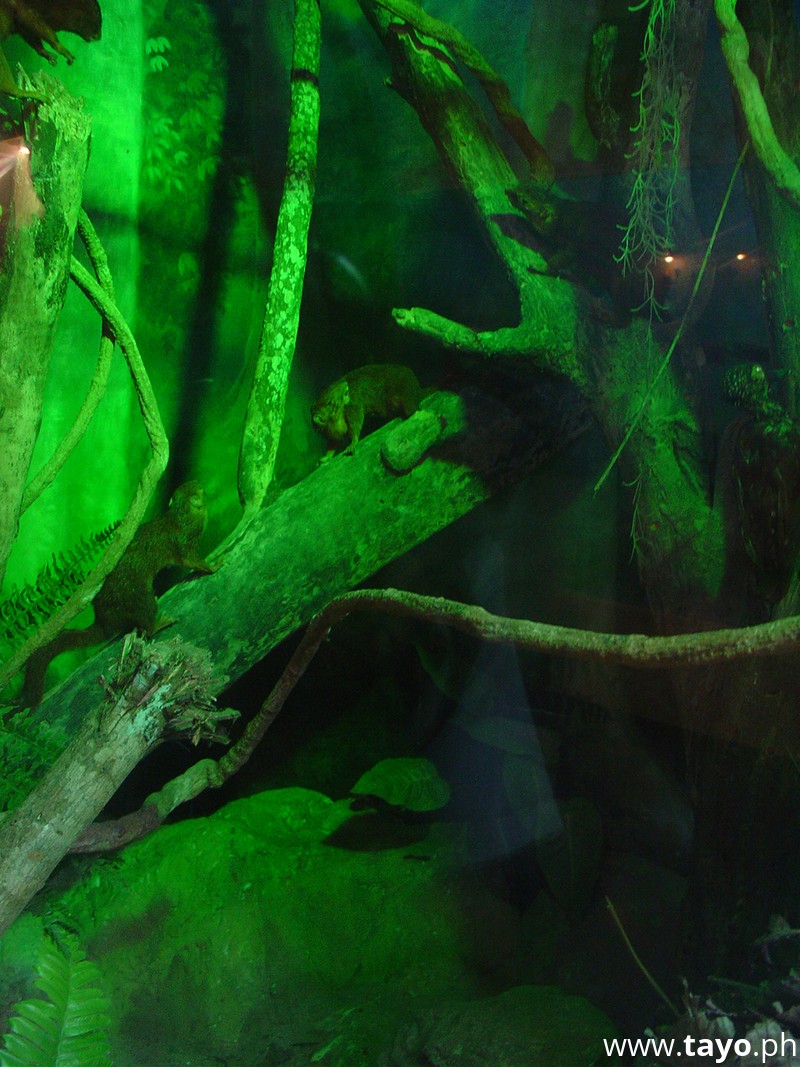 lifeform under the sea. 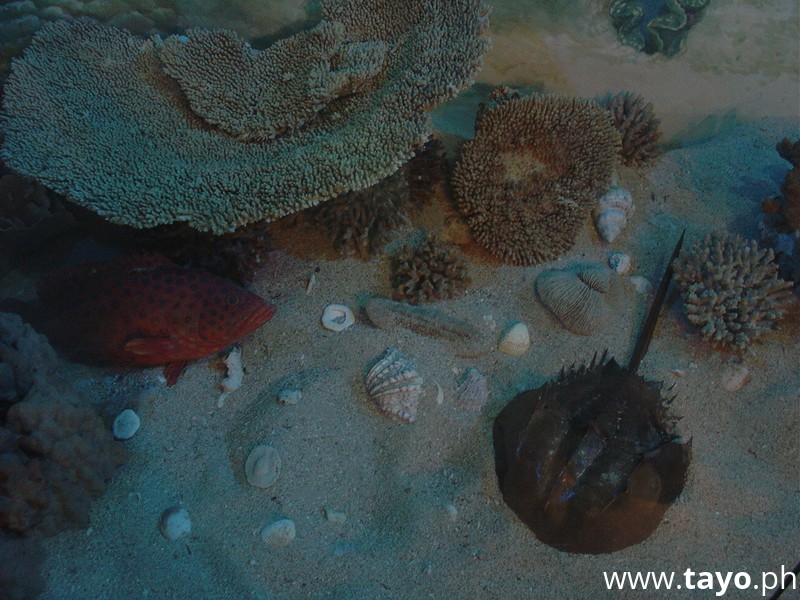 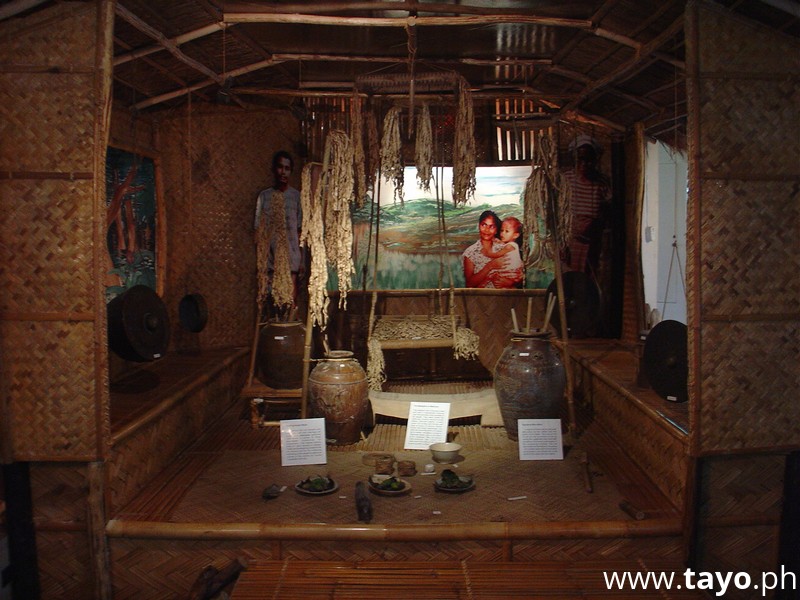 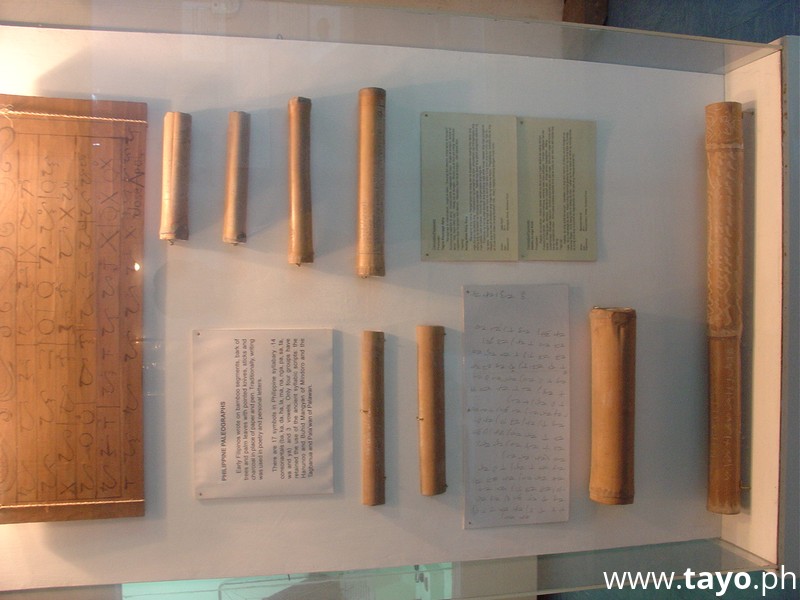 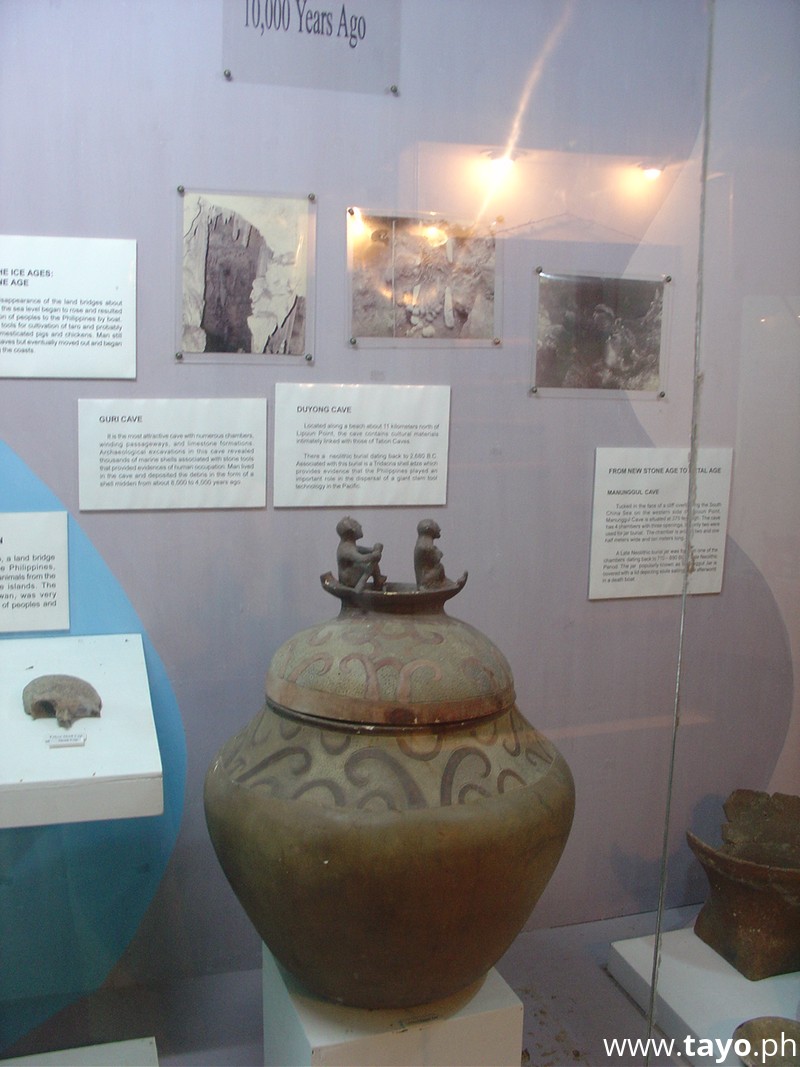 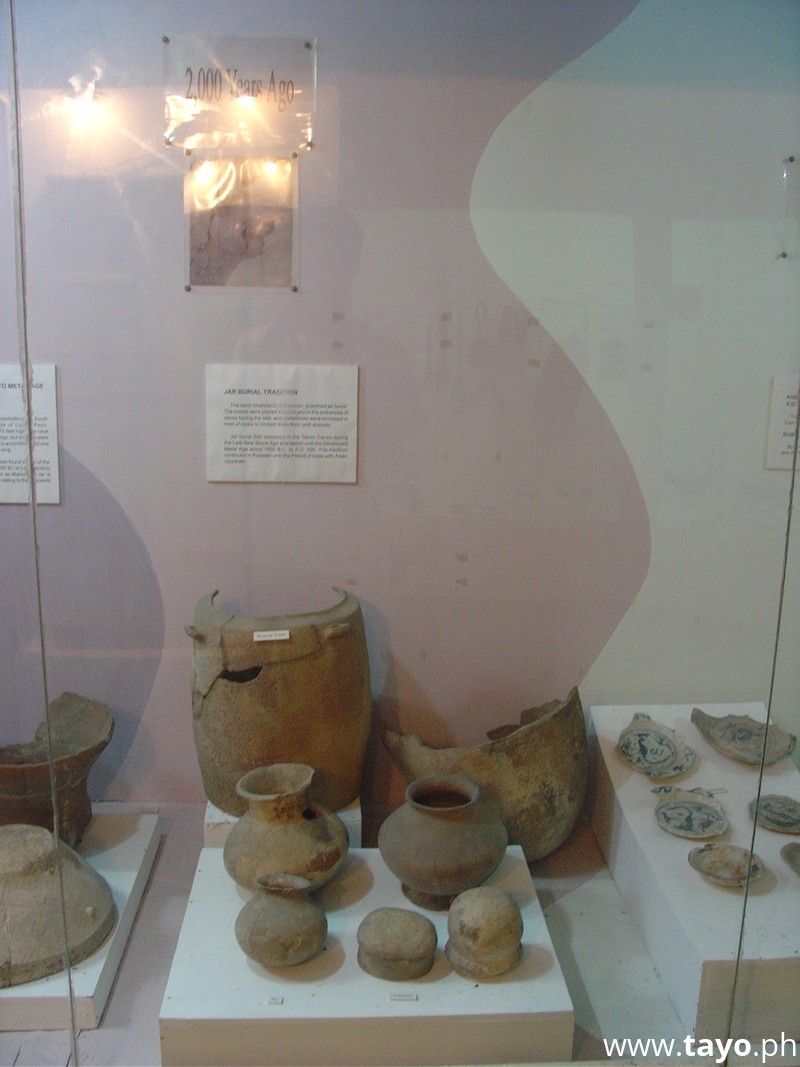 kitchenware in Tabon Caves when 700 years ago. 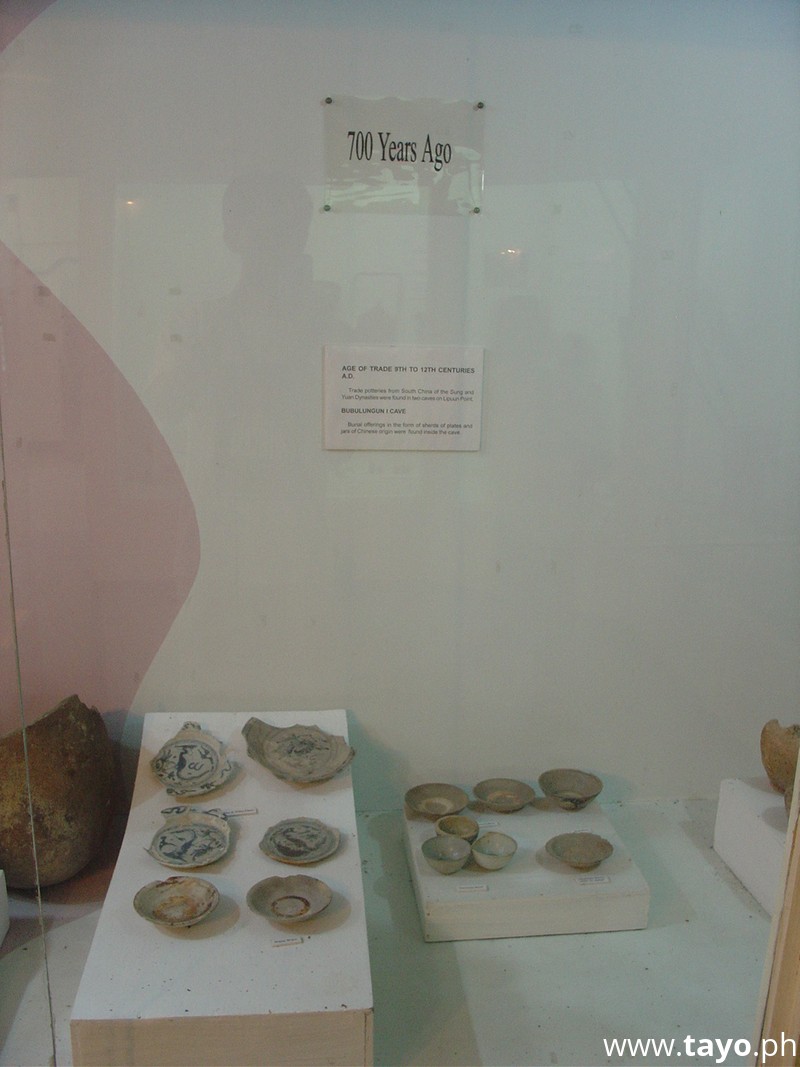 The iconic clay jar (Manunggul Jar) with 2 boating men on the cap. 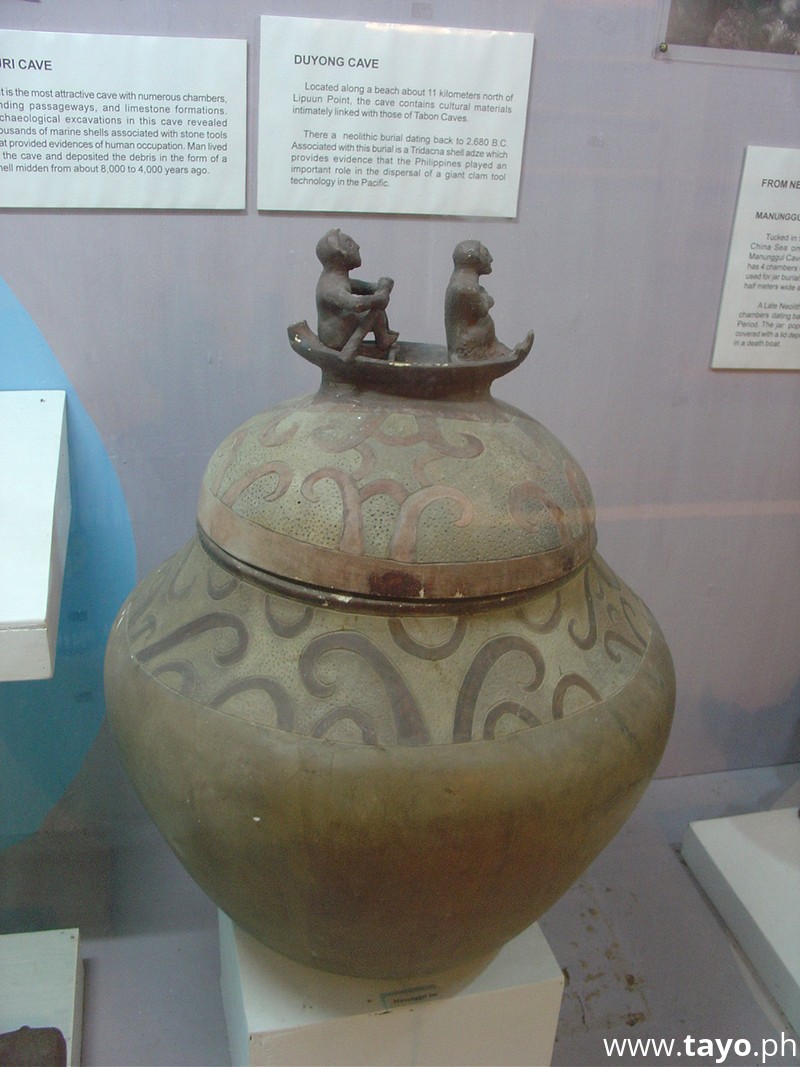 Zoom in to the boating men cap of the Manunggul Jar. 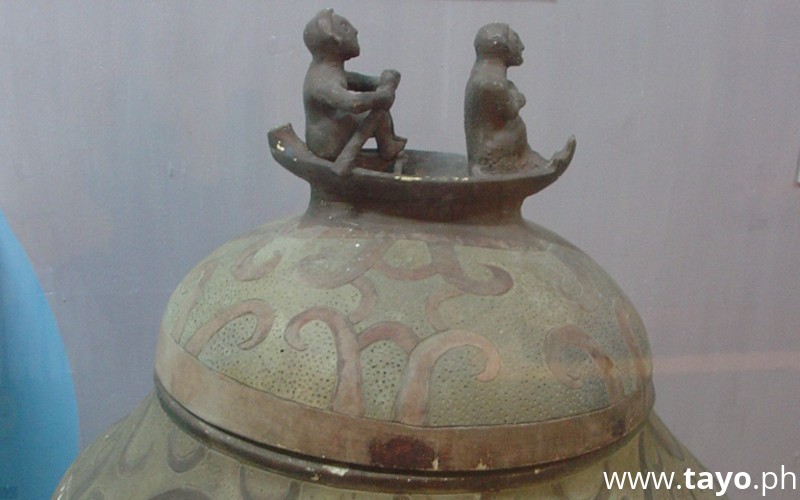 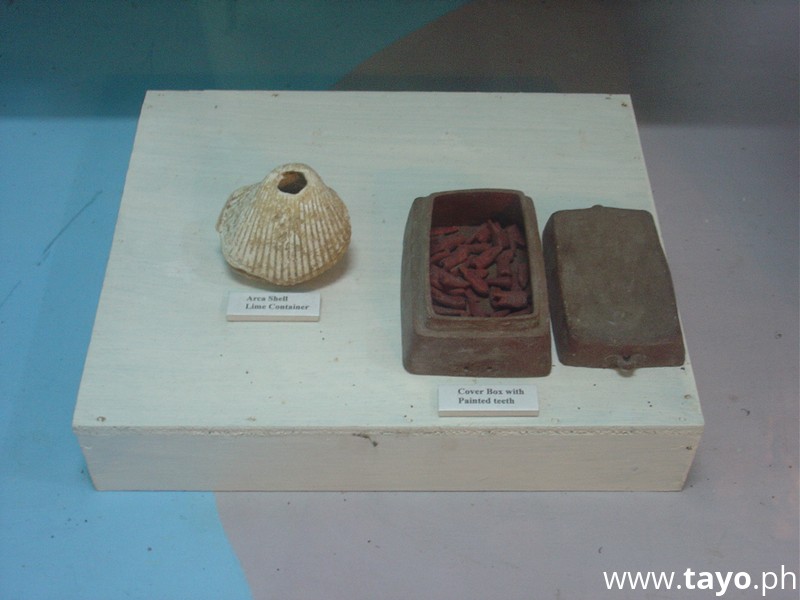 Tabon Cave Man is the early man in Palawan. 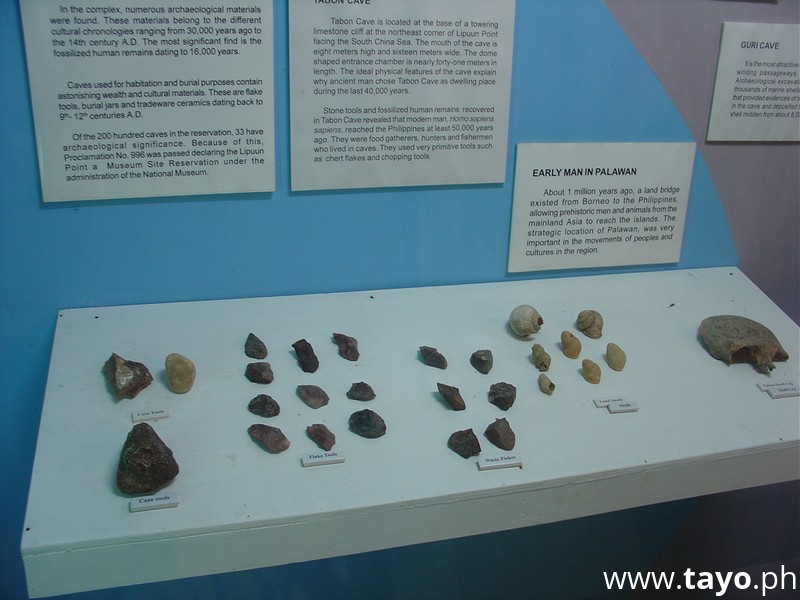 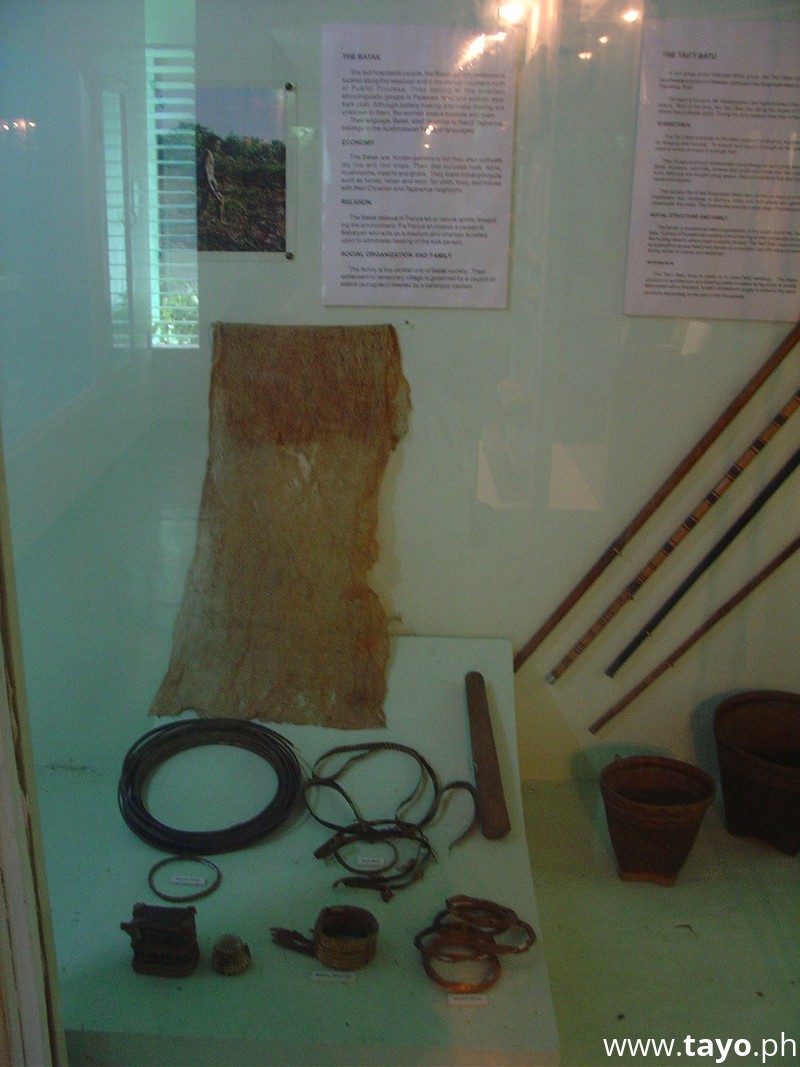 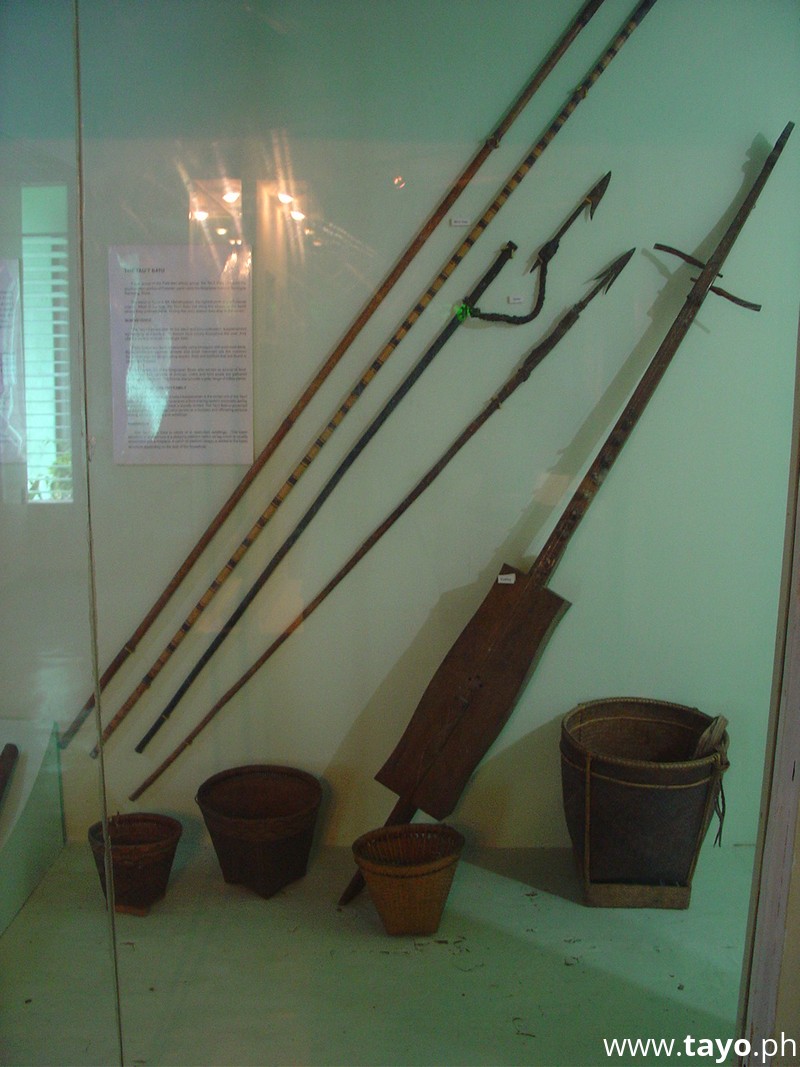 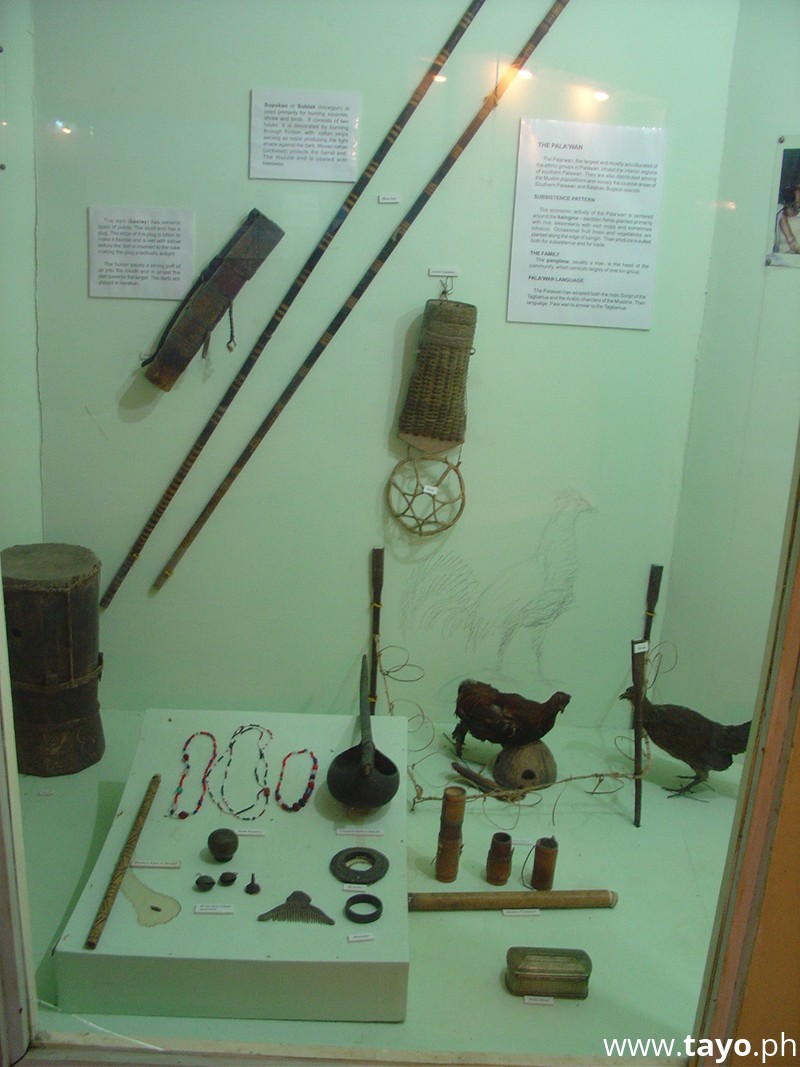 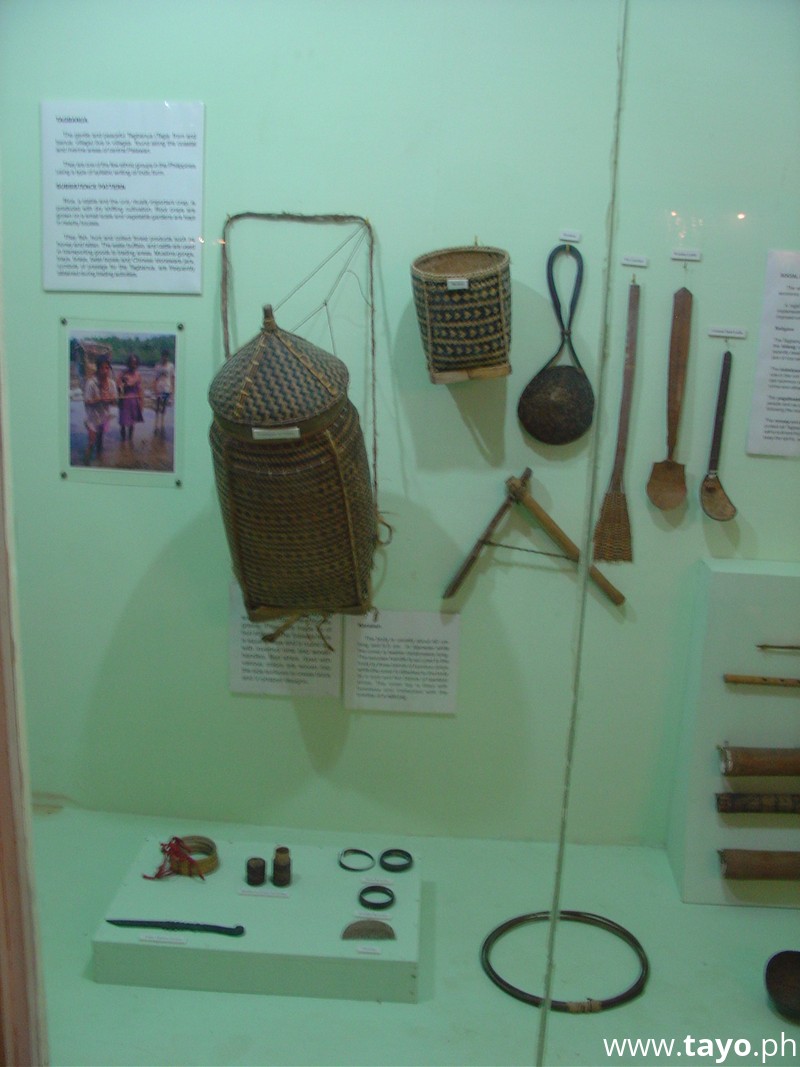 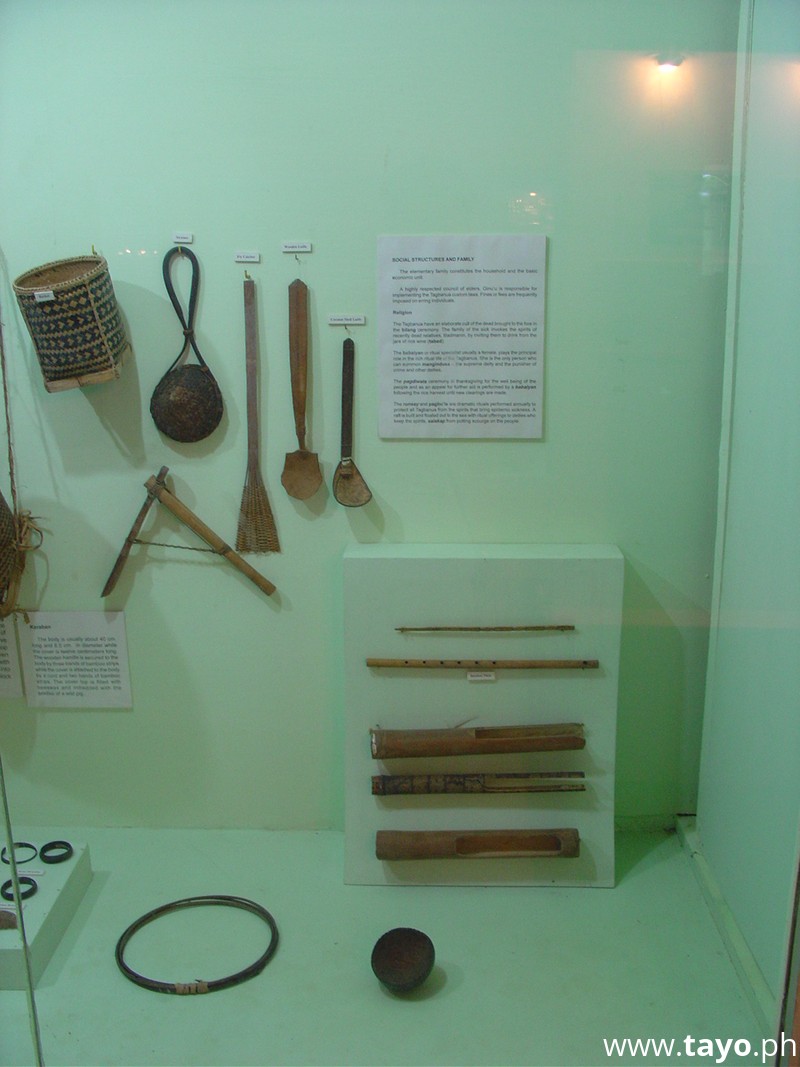 Tagbanua, the gentle and peaceful Tagbanua live in villages found along the coastal and riverine areas of central Palawan. 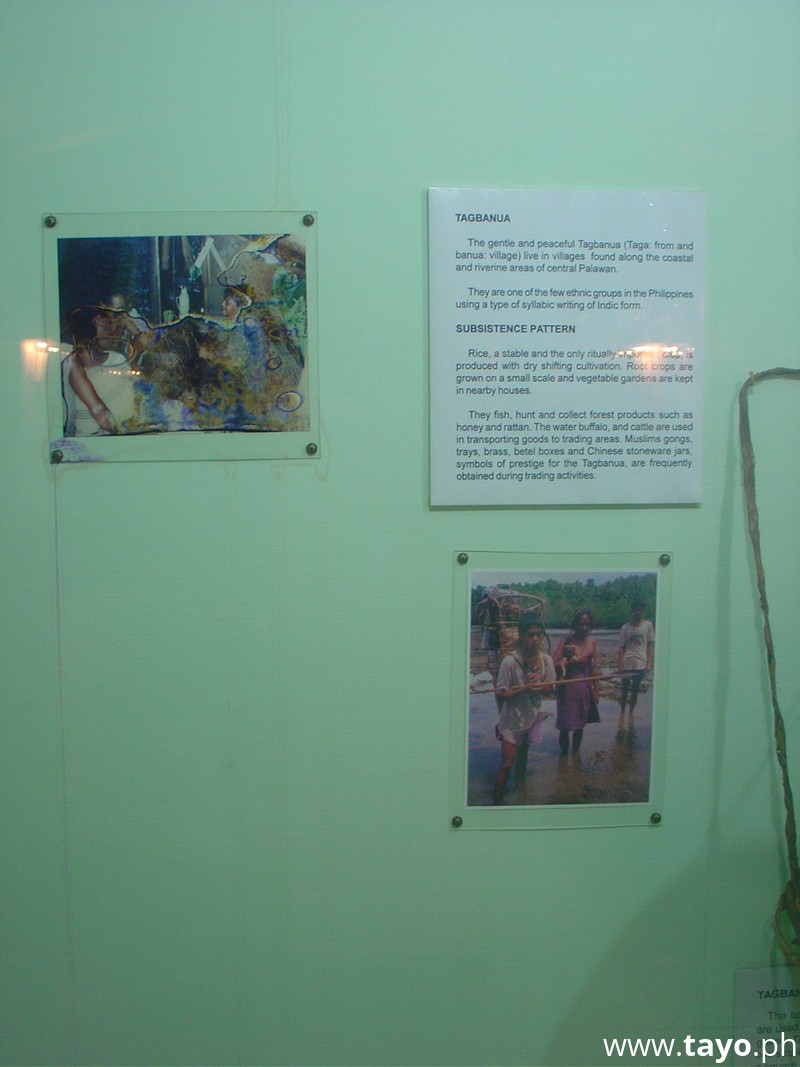 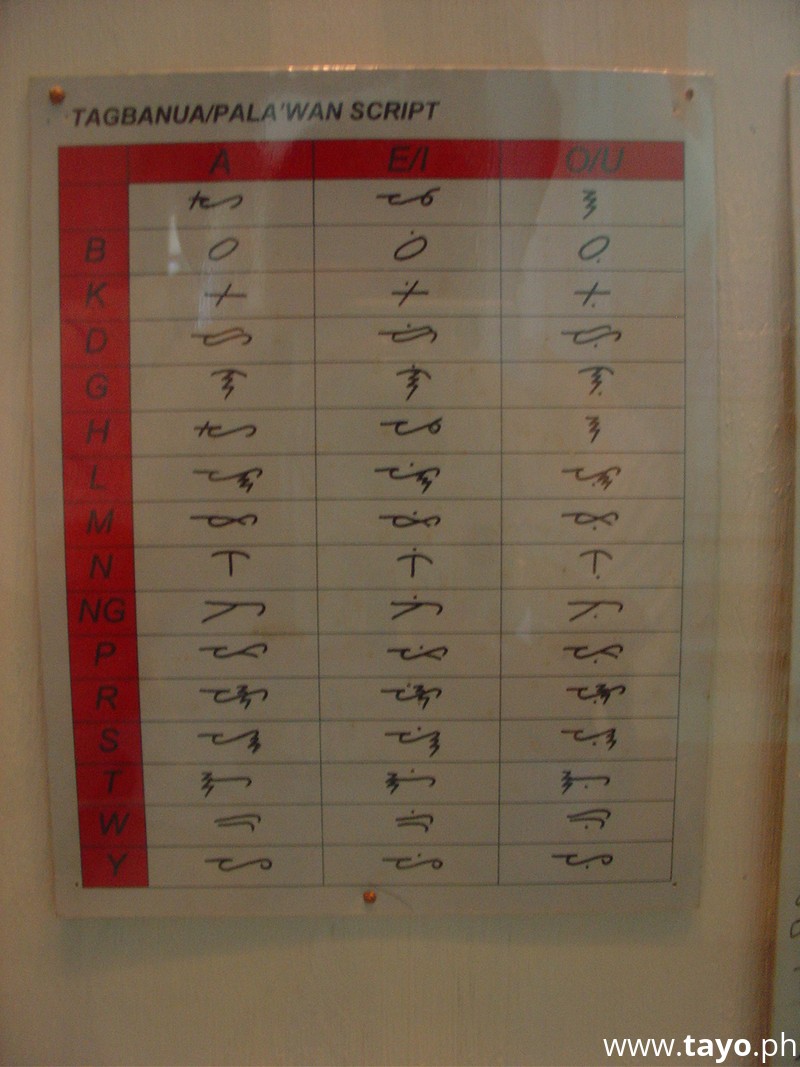 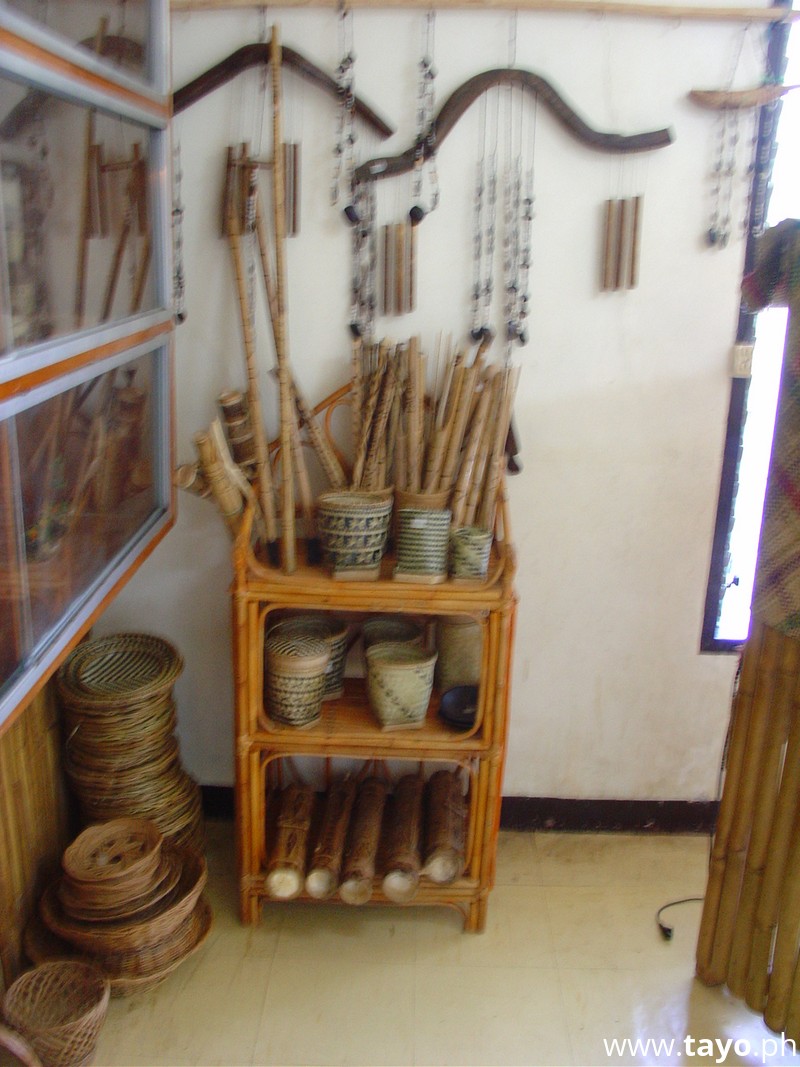 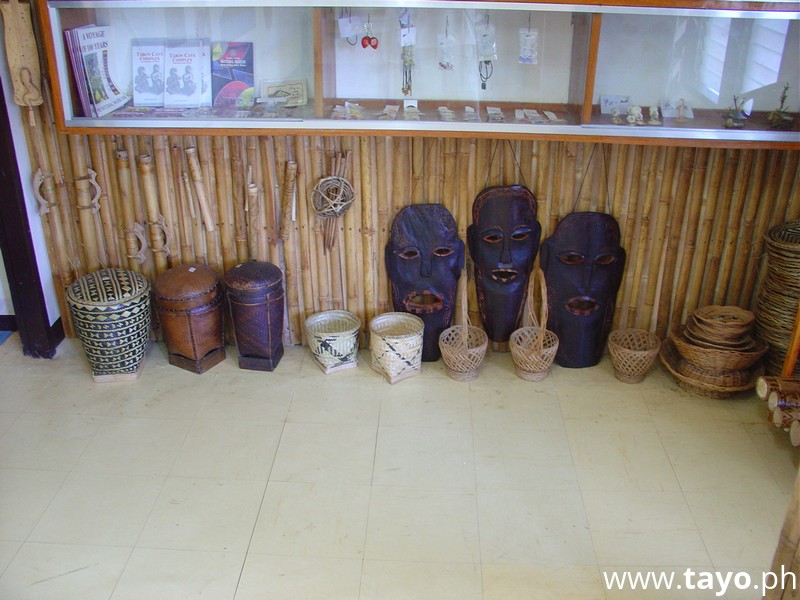 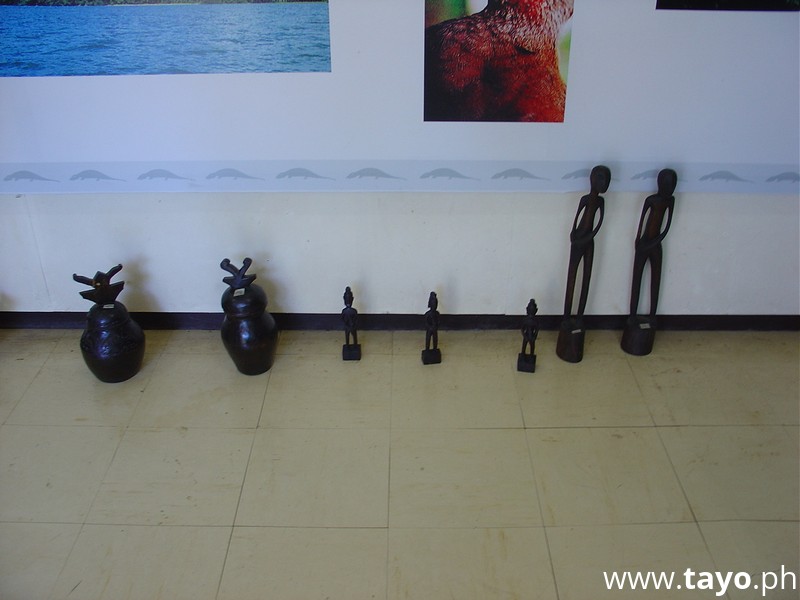 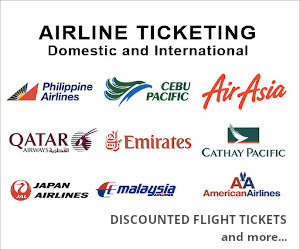 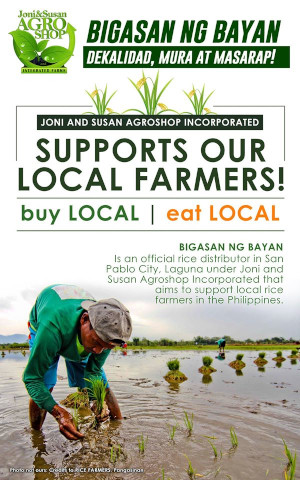